B2468_H43
Add to wishlist
Free Standard delivery with orders over £28

Send the Rams back to the Super Bowl by getting behind your team with an official New Era Los Angeles Rams On-Field Sideline Cuff Beanie Hat. The design is rendered in the franchise’s official colourway and also boasts an upturned cuff. The team logo features on the front of this cuff, with the NFL shield at the rear and the New Era flag to the wearer’s left. 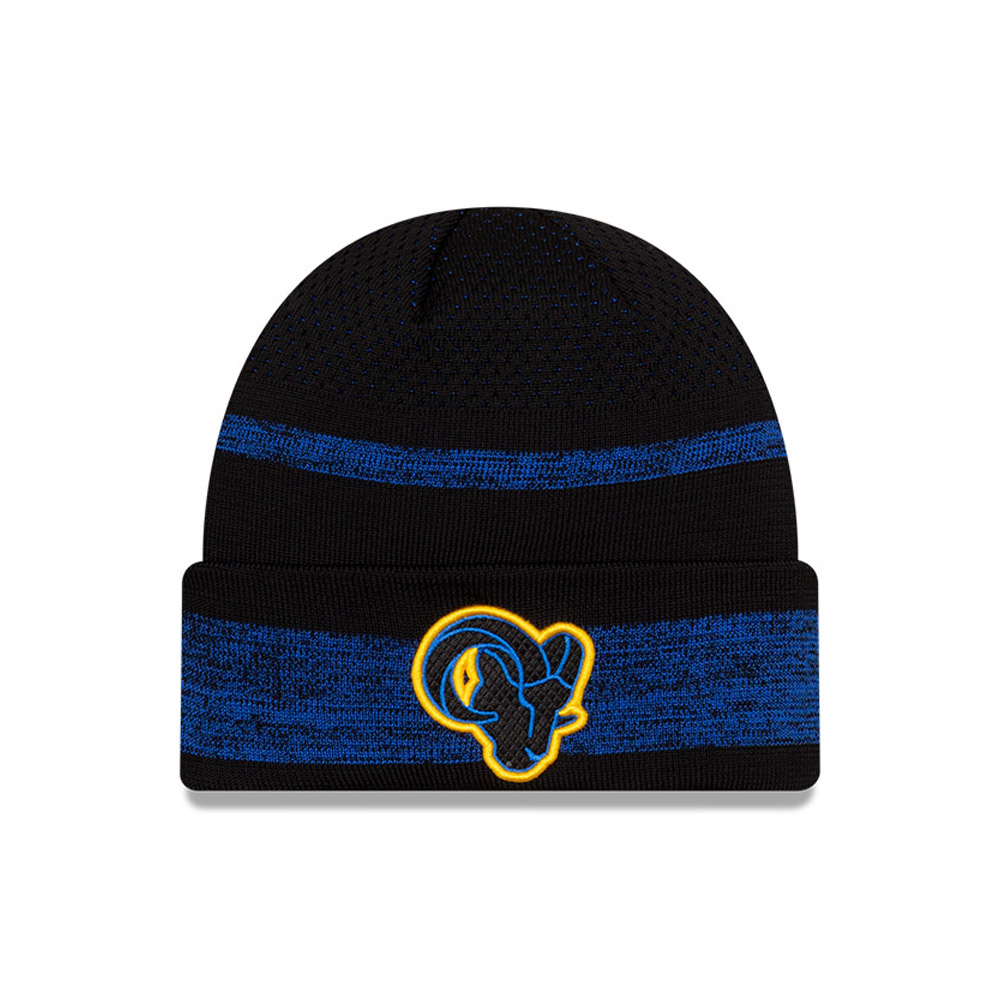 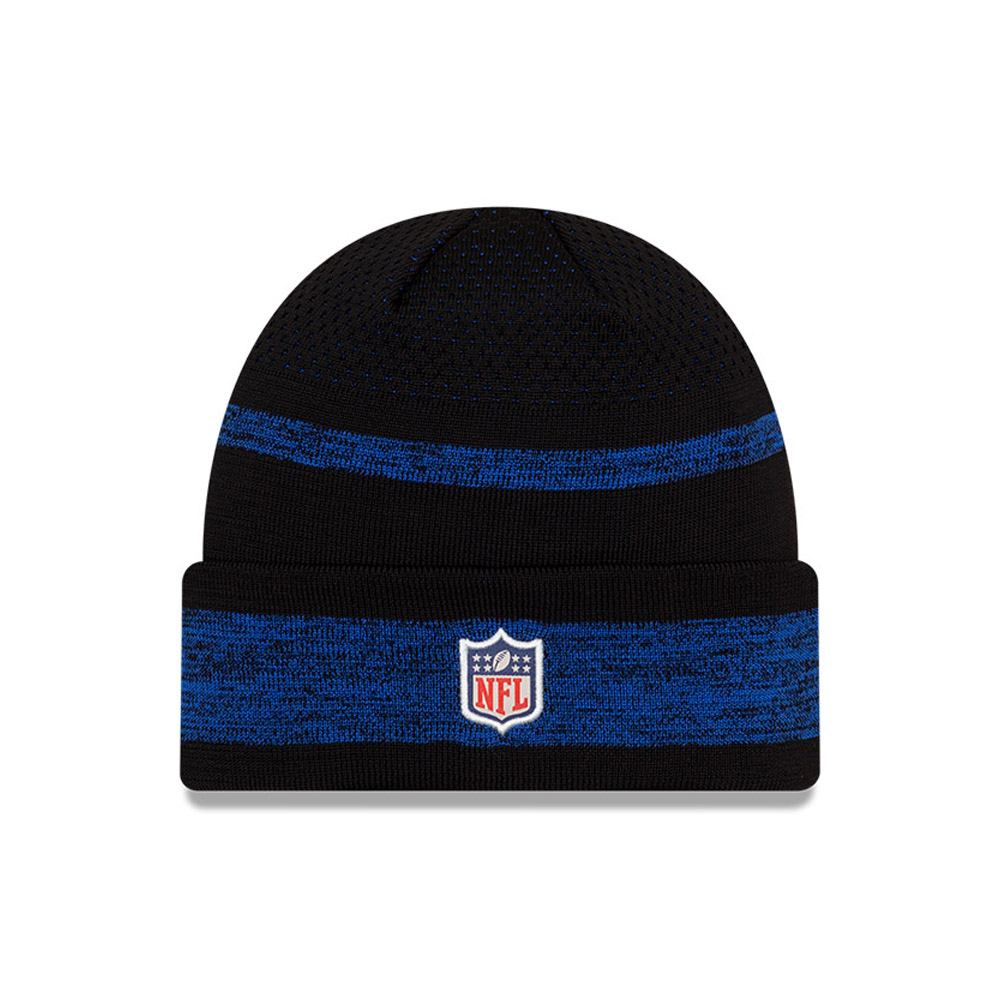