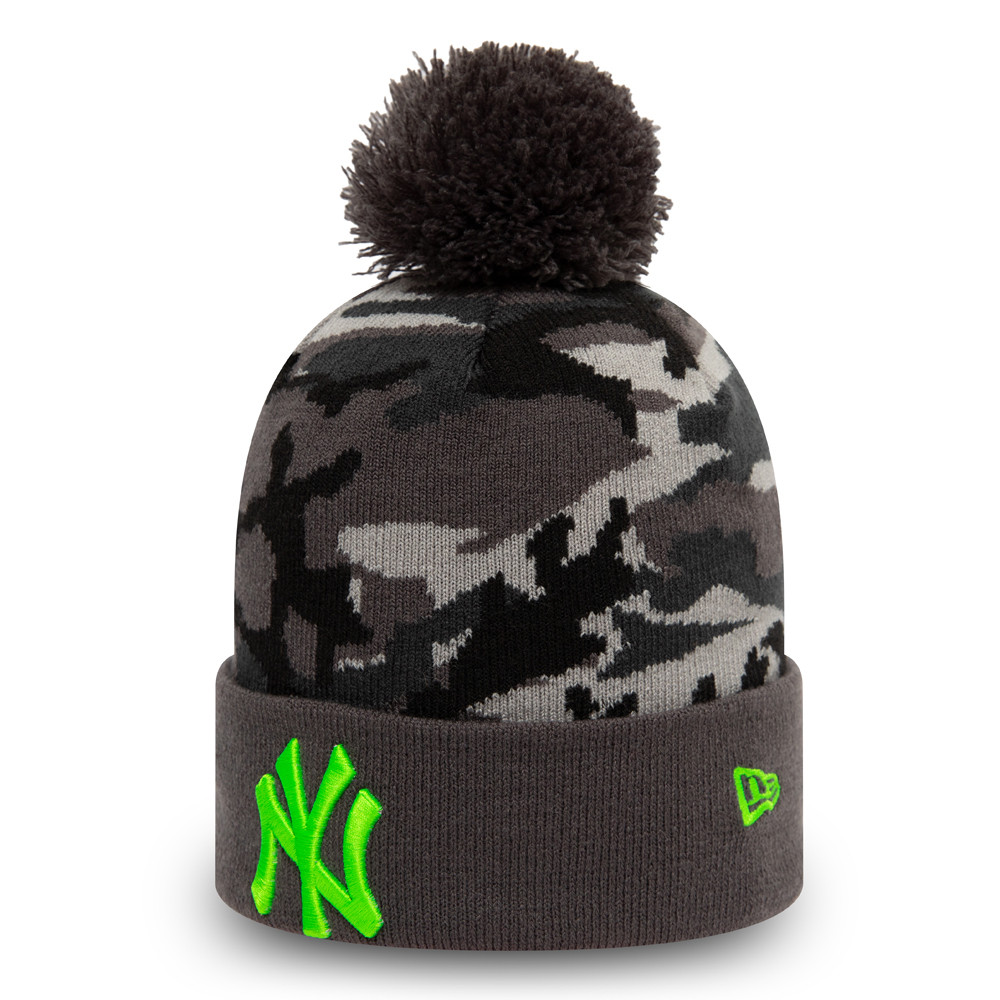 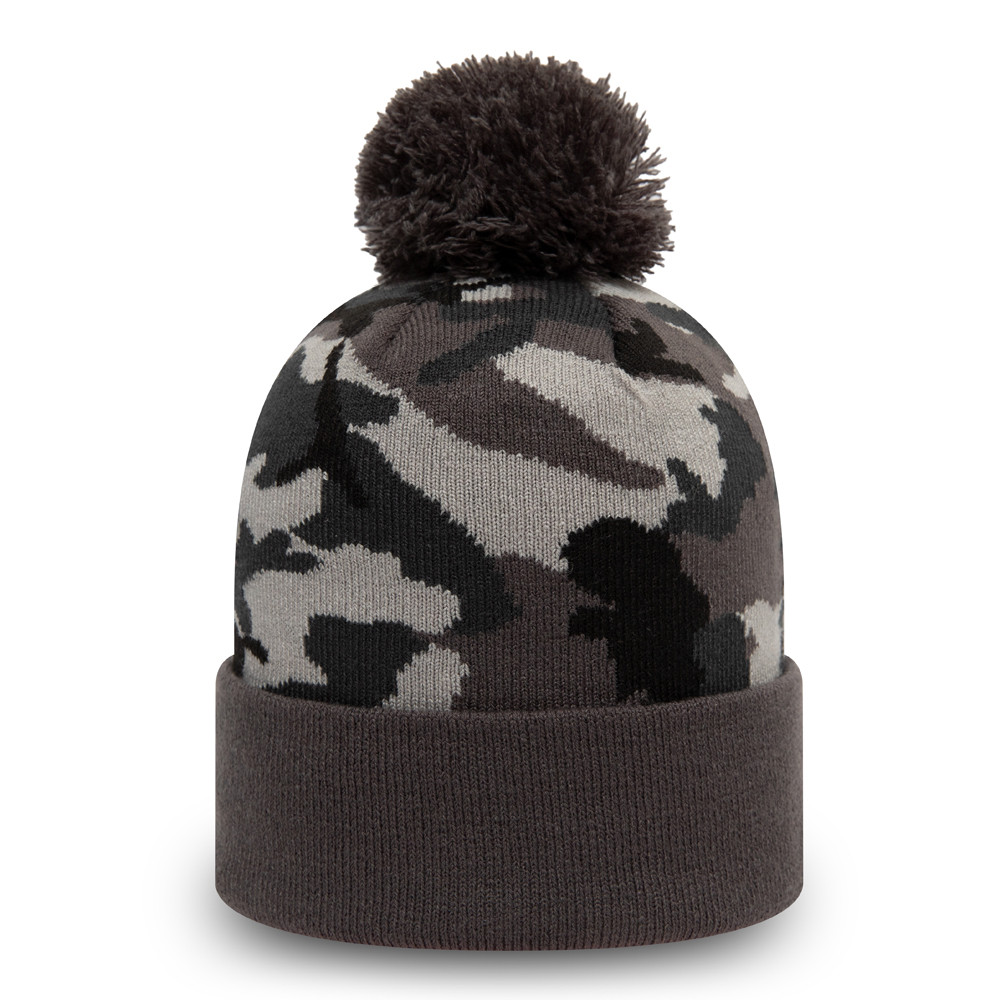 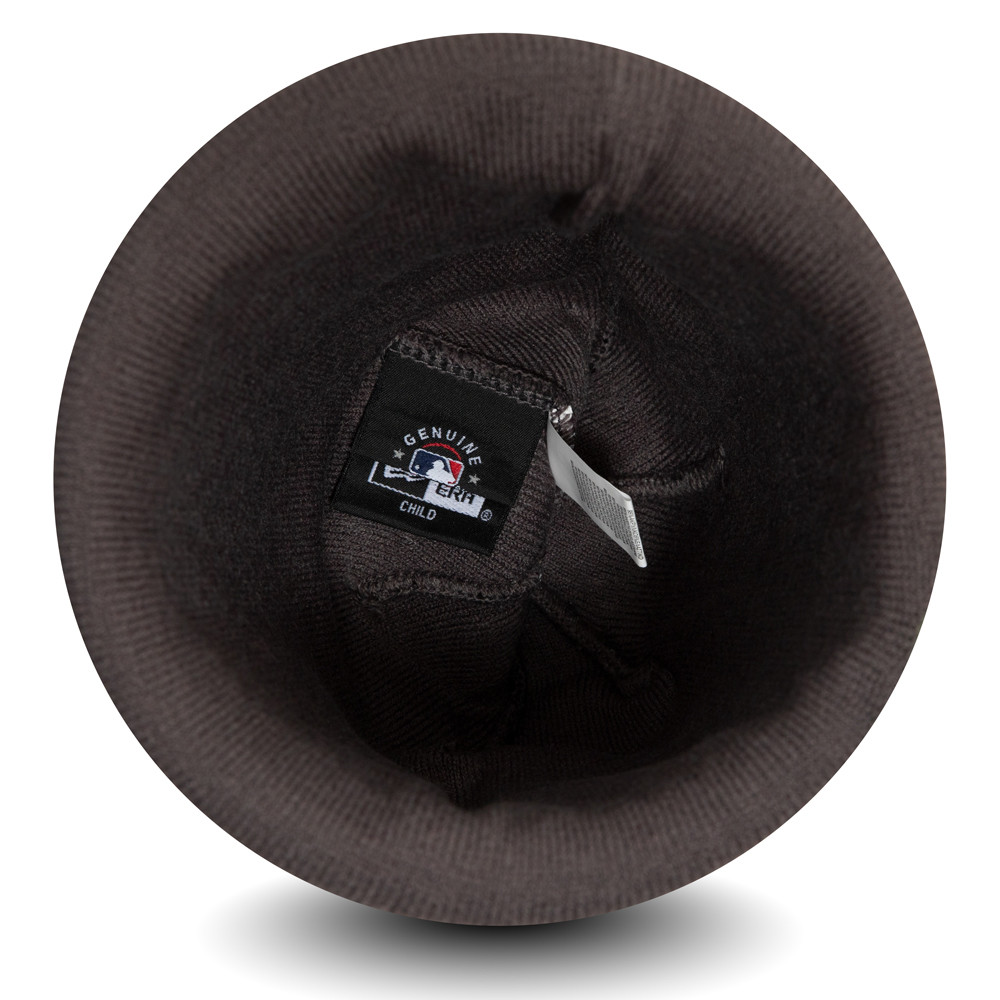 Take your Yankees support to the next level with an official New Era New York Yankees MLB Graphite Camo Crown Cuff Knit Kid’s Hat. Featuring a franchise logo on the front and a New Era flag to the left, the crown is finished in a stand-out graphite camo print and also boasts an upturned cuff.