The German rapper's Guide to the Universe.

The German rapper's Guide to the Universe.

Two years ago, German-Nigerian rapper Kelvyn Colt stepped up to the mic in a black t -shirt and grey tracksuit bottoms, to deliver a rapid fire freestyle called ‘Hucci' for a small YouTube channel in Germany.

The YouTube channel, titled ‘Colors’, has since become one of the most exciting and aesthetically pleasing platforms for new music on the internet. It’s helped explode the reputations of everyone from Mahalia to IAMDDB, and has garnered over 360 million views in the process. The bass-heavy ingenuity of 'Hucci' opened doors for Kelvyn Colt, and he has turned into one of the most ground-breaking hip-hop stars to come out of Germany, with a worldly and inventive sound unlike any other rappers in his generation.

Colt was born to a Nigerian father and German mother in a small village in South West Germany, which he nicknames “the capital of the world”. At the age of six, his family moved to Wiesbaden, close to Frankfurt, where there is a large military base. As a result, there was a heavy American influence in the area, and it has spawned its fair share of artists, like J Cole and Schoolboy Q.

“I was always into poetry when I was a kid,” explains Colt. “But that waned and I moved towards lyricism and story-telling. I was listening to instrumentals, and a lot of 2Pac, Biggie, Jay-Z, and Eminem. I just started rapping their music, then my lyrics to their beats, then I tried to find my own beats and record.”

No other artists in his town wanted anything to do with him because he had chosen to rap in English. But when Colt started to reach out to people online at the age of 16 years old, he began to build a small community of like-minded folk who he could work with and be inspired by. It’s one of many reasons why Colt sees himself as an artist who is “from the internet” as much as he is from Germany or Nigeria.

This worldliness is something he has always passionately explored. Colt travels as much as possible and takes influence from everything he sees, whether that’s LA, Paris, Frankfurt, or Berlin, the couch he’s sleeping on, or the smiling kids on the streets when he visited Nigeria.

“I feel like I have communities all over the world,” he explains. “That’s why there’s a different vibe depending on where I create each record. I know what’s popping in these different places. Our generation is super connected and we feel the same things, we like and hate the same things. You’re not just a skater or someone who’s into hip-hop anymore. All of this goes hand in hand with this generation. So I can travel wherever and feel at home. I never have been in a box my entire life… I was never fully German or fully Nigerian, always somewhere in between.”

His debut EP, LH914, was named after the one way flight he took from Germany to London after turning his back on a law degree. He found himself in the UK, studying at a business school in Buckinghamshire, crafting his musical style, and struggling to pay rent. “I’m really grateful for these years,” he tells me, “because it showed me no matter what I put my mind to in life, I have to work and put my all into it. My dream is to be independent. And make my money, how I want to and when I want, doing something that I love. That’s the biggest lesson I learned from London.”

The LH914 EP was a collection of five explosive rap tracks that combined trap, R&B and electronic sounds, and announced Colt’s arrival on the global hip-hop scene. The standout track, however, was the bold and atmospheric “Bury Me Alive’, which told the story of his crazy time in London. What goes around comes around, and Colt returned to ‘Colors’ to perform it live earlier this year. The video quickly surpassed two million views.

Right now, Colt is working on a new EP. The first single, ‘Waited On Me’, dropped earlier this year and saw him delve into his African heritage, dropping some Nigerian lyrics on the second verse. “This EP is gonna be a lot more personal,” says Colt. “It’s about things I was going through with my family, there’s a song about depression and loneliness, a song about embracing being on your own. And there’s one about water: what is your water? What makes you, you? What is the elixir of your life? That song is a banger man.” 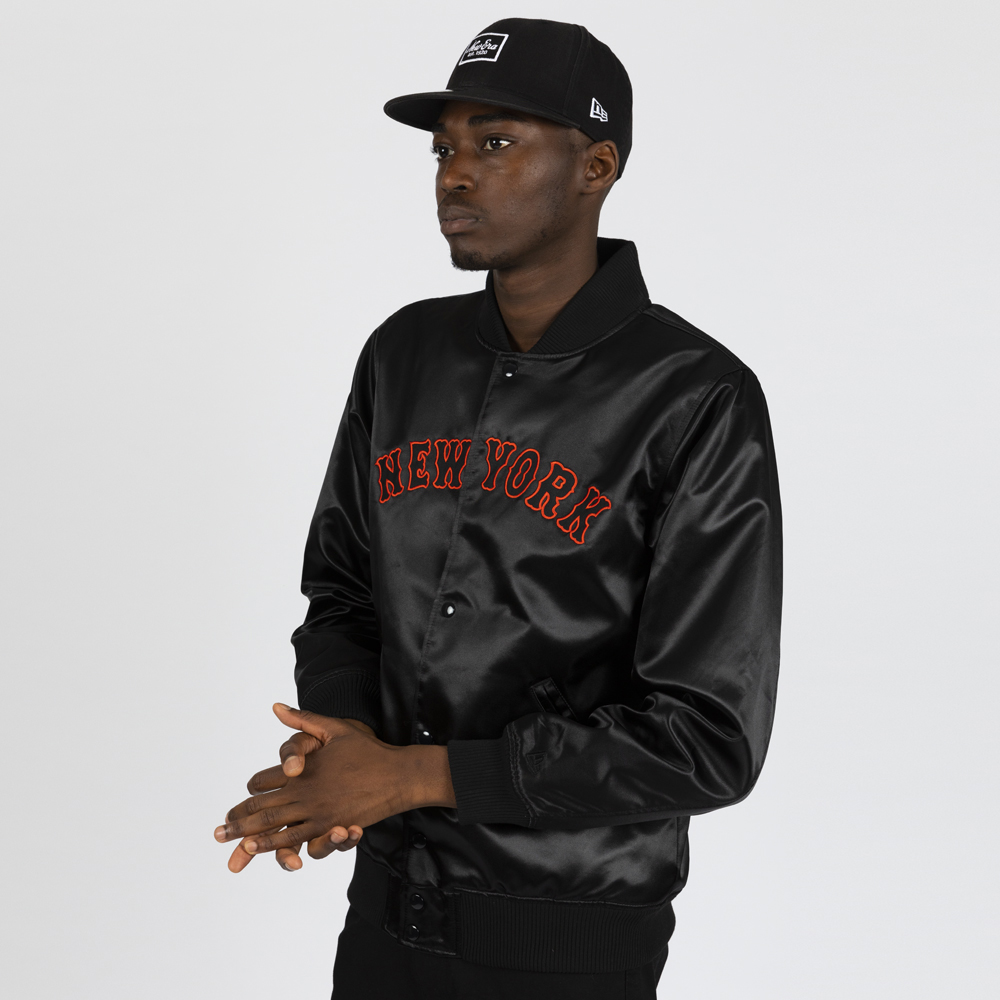 Celebrate the history of your favourite baseball team with this New York Giants Relocation XL tee from New Era. Featuring an all-over white colourway with the classic Cooperstown logo, this t-shirt is perfect for any dedicated fan of the now San Francisco Giants.

Commemorate the relocation of the New York Giants with this Crew Neck sweatshirt from New Era. Featuring an all-over grey colourway and felt applique 'New York’ wordmark in the classic Cooperstown style, it’s perfect for celebrating your team’s rich history. 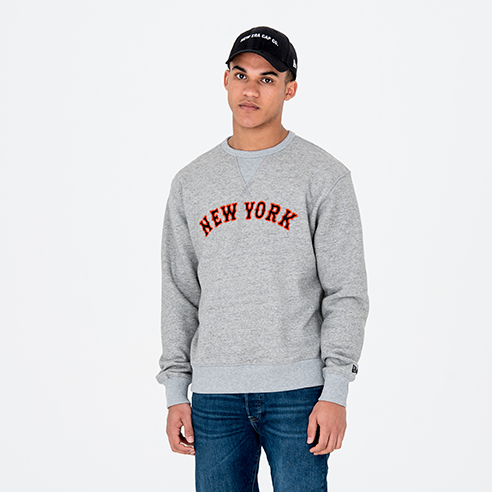 Commemorate the New York Giants’ relocation from New York to San Francisco with this 1954 World Series cap from New Era. Featuring the team’s Cooperstown logo, it’s perfect for reminiscing about their rich history in stand-out style. 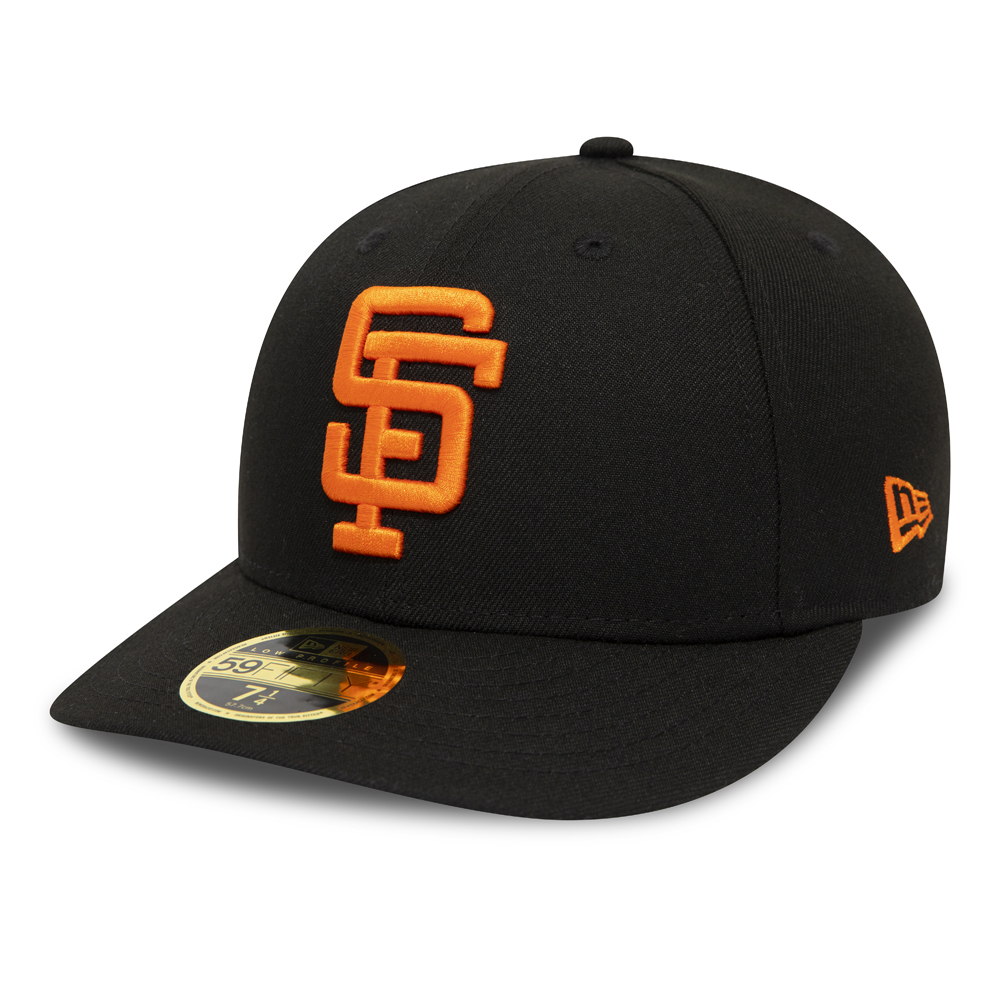